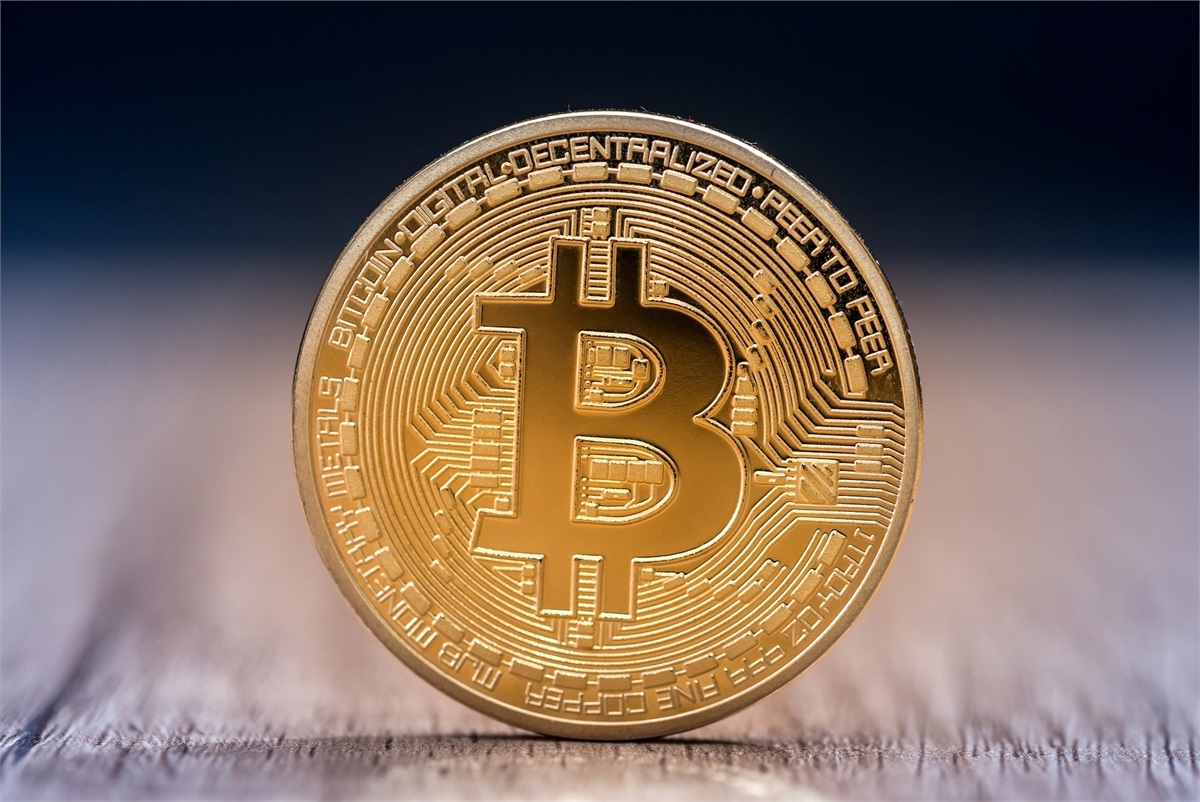 “At its core, bitcoin is a smart currency, designed by very forward-thinking engineers. It eliminates the need for banks, gets rid of credit card fees, currency exchange fees, money transfer fees, and reduces the need for lawyers in transitions… all good things.” – Peter Diamandis

Bitcoin and other cryptocurrencies ("crypto") have delieverd massive returns in 2020 and 2021 (around 500% to be precise). The digital asset space is an emerging asset class with lots to learn about. So, with your permission, I'd like to focus my next three newsletters in this fascinating arena that I'm extremely bullish on.

May 2021: Blockchain, Cryptocurrencies, and Bitcoin

Each newsletter will be supplemented with hyperlinks to excellent articles and videos to assist in bringing you up to speed. I highly recommend reading and watching these additional resources, because they will further clarify the mystery of cryptocurrency beyond what my newsletters provide.

Before you can understand cryptocurrencies such as Bitcoin & Ethereum, you must first understand the technology that powers it all – the blockchain! Now let’s get going!

Cryptocurrencies, like Bitcoin and Ethereum, are powered by a technology called blockchain. Essentially, a blockchain is a large database of information. The database is managed by peer-to-peer network of computers ("nodes") where all network users can work collaboratively. Information is stored on the network in the form of connected blocks of time-stamped data that anyone can view and verify. Since the data is on all the nodes, the data is safe even if some users are hacked. The protocol creates the system of governance by math and technology– without the need to trust a third party.  Here are some key attributes of blockchain technology:

1) Decentralized: No company, country, or third-party controls the network.

2) Digital: Data, accessible from a computer or mobile phone, exists in electronic form.

3) Global: Money or data can be sent anywhere around the globe – quickly and inexpensively.

4) Open: These networks are open to all to use or participate in the development of the system.

5) Immutable: This helps reduce the chance for internal actors to manipulate data for their benefit.

6) Pseudo-anonymous: Transactions are generally linked to public addresses and not to your personal information.

7) Secure: New blocks of information are encrypted by cryptography.

8) Transparent: Anyone can review the blockchain transactions and then act based on observable activity.

9) Censorship-resistant: No single actor can censor a given network transaction.

10) Trustless: Because no centralized institutions govern the currency, people interact without requiring a trusted third party.

Blockchain has the potential to transform our economy. According to pwc, this technology may increase our GDP by $1.76 trillion over the next decade. This is why many large firms are already using blockchain tech with investors hungry to invest in blockchain-related businesses. Some even argue blockchain is the next evolution of the internet - web 3.0.

Captain’s Log: To learn more about blockchain, please read this and this, and watch this.

Bitcoin (“BTC”) is the largest and most popular cryptocurrency today with a market cap of more than $1 trillion. BTC earned its popular reputation because it was the world’s first blockchain and cryptocurrency created by the mysterious Satoshi Nakamoto in January 2009. Some people contend that Satoshi created it to fight back against the perceived corruption of the banking system going on at the time. There are no physical bitcoins but only balances kept on its blockchain ledger. Bitcoin operates differently from government-issued (“fiat”) currency in that its creation is set ahead of time by an algorithm that states the total supply will be 21 million Bitcoin. One bitcoin is divisible to eight decimal places with the smallest unit referred to as a Satoshi allowing for the smallest of investments.

But where do Bitcoins come from exactly? That is where miners come in. Bitcoin mining is the process by which bitcoins are released into circulation. Bitcoin miners receive Bitcoin as a reward for completing “blocks” of verified transactions which are added to the blockchain. They do this by using very sophisticated computers that solve complex computational math problems. Miners serve an integral function as they mine new Bitcoins, process transactions, and secure the network. The last of all bitcoin should be mined by the year 2140 when no new Bitcoin will enter circulation. Finally, many Bitcoiners view it as a tool to protest against the fact that fiat money and the centralized financial system are not level playing fields. That too much power rests in too few hands. Bitcoin is the democratization of money - money for the people, by the peole.

Captain’s Log: Digital money has a rich and fascinating history. To learn more about Bitcoin, please read this, this, this, and watch this. A book I’d highly recommend is “The Internet of Money” by Andreas M. Antonopoulos with another being “The Bitcoin Standard” by Saifedean Ammous.

Cryptocurrencies are digital, deregulated currencies based on blockchain technology. You can think of it as internet money that can be used to buy and sell goods and services by any vendor who accepts it. Like all blockchains - there is no need for a middleman - like a government or central bank. Instead, it is powered by blockchain that is supported by a loyal community of network participants. A cryptocurrency blockchain is like a bank’s balance sheet or ledger that continue to record of every transaction made using that currency.

Crypto empowers people to send money globally, near instantly, 24/7, for low fees. There are currently thousands of different cryptocurrencies trying to modernize our technologically outdated financial system. As of April 2021, the value of the crypto market hit an all-time high of $2 trillion! With that in mind, investing in cryptocurrencies is most certainly not without risk. The main risks include regulatory risk, technological risk, and competition risk, which you can read more here. We will do a deeper dive on these risks in Part III of this newsletter series.

There are three broad types of cryptocurrencies:

2) Altcoins – any cryptocurrency that is not Bitcoin

You can also bucket cryptocurrencies in four subcategories:

2) Stablecoins – cryptocurrencies that are pegged to “stable” assets, such as fiat currencies to reduce price volatility.

3) Exchange tokens – cryptocurrencies created by crypto exchanges to be used on their own trading platform.

4) Central Bank Digital Currencies (CBDCs) – cryptocurrencies that are created or backed by a central bank. It is expected that most countries will digitize their national currencies in the future.

Visual Aid: Think of blockchain as the railroad tracks with the cryptocurrencies being the box cars riding on top of those tracks.

Captain’s Log: To learn more about crypto, please read this, this, and this, and watch this. For a great video on crypto categories, check this out.

In conclusion, blockchain and cryptocurrencies, while still in their infancy, are a powerful technology transforming the world. The more people trust it, the quicker it will grow. In fact, many people all over the world lack access to traditional financial services. Bitcoin, and cryptocurrencies in general, could help bank the unbanked, protect people from hyperinflation, or even help educate the next generation. While this might not be a concern for U.S. citizens, it most certainly is Aftrica, Argentina, and Venezuela. Some people even view crypto as the next logical phase in the evolution of money! After all, money is both an idea and a matter of faith or belief in it. The era of decentralization may be upon us! In next month’s newsletter, we will explore the second largest cryptocurrency today called Ethereum – and so much more!

P.S. Here is my YouTube vid o’ the month! 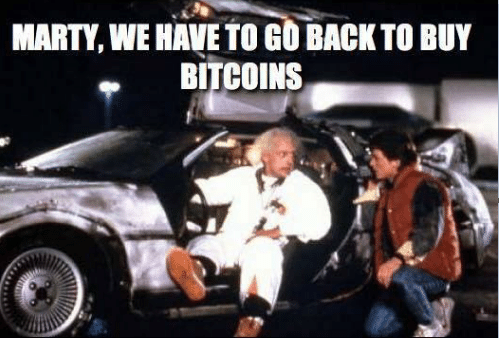 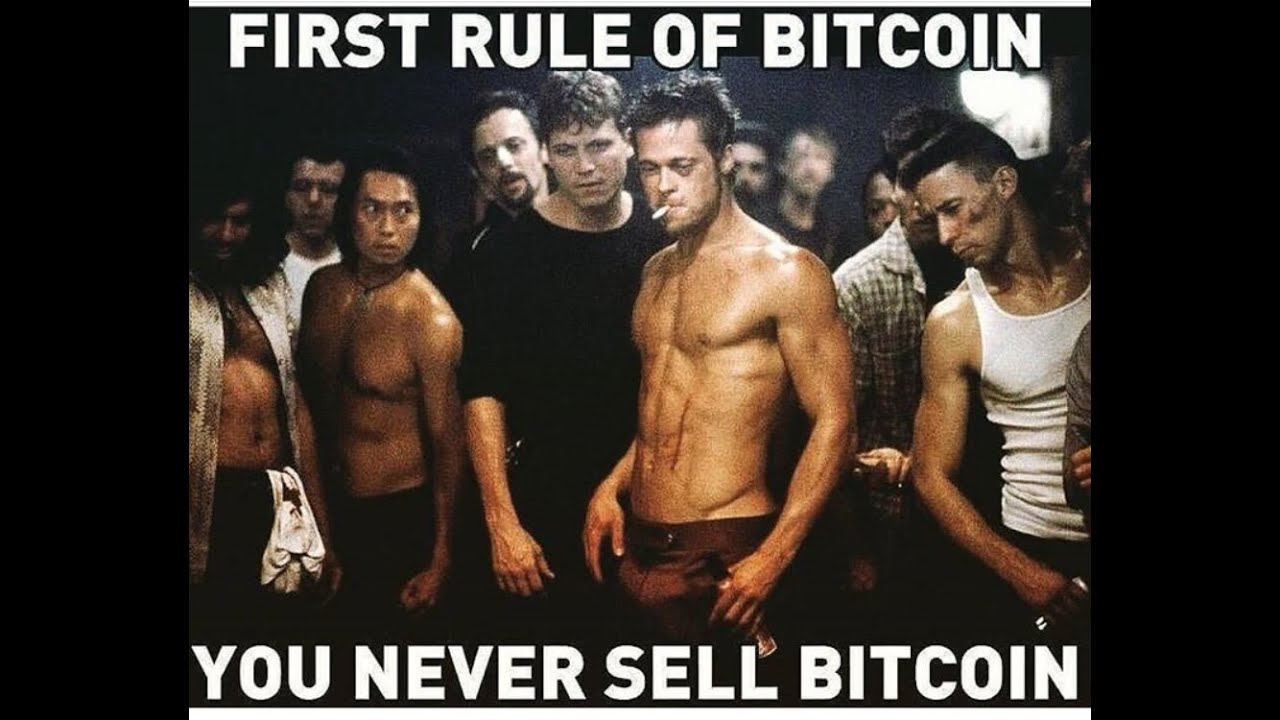